Russia is eager  on extending its collaboration with India in aerospace sectors to the civil aviation sector and is in talks with several Indian private companies to set up joint projects under the ‘Make in India’ program. Russia has also offered to team up with India in its determined efforts to build a regional passenger jet. 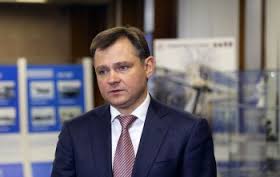 Mr Yury B. Slyusar, president of United Aircraft Corporation (UAC), disclosed this to a group of visiting Indian journalists who were in Russia at the invitation of the UAC:


SSJ 100 is already being serially produced and over 56 aircraft are in operation. Several airlines have cumulatively flown over 1,18,400 flight hours as of November 2015 starting from April 2011. 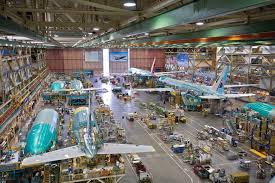 The Sukhoi Superjet 100, is a modern fly-by-wire twin-engine regional jet with 8 to 108 passenger seats.  SSJ100, the first airliner in which engine and airframe have been designed together to optimize performance. The SSJ100 – a fusion of Russia’s famed aviation design and production skills with the latest systems from leading aerospace suppliers around the world – offers standards of economy, performance, environmental efficiency and passenger comfort never before seen in a 100-seat airliner. 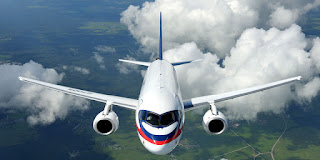 In 2012 the SSJ100 achieved the Type Certificate by the European Aviation Safety Agency (EASA). The aircraft is also certified by Russian IAC AR as well as by Indonesian, Laos and Mexican Civil Aviation Authorities.

Sukhoi is planning to offer the SSJ 100 for the Indian market which has a large growth potential for civil aircraft. It is being pitched as a product offering the comfort and economy of a narrow bodied aircraft with the range of a regional jet. Company officials said India along with China, Middle East and Latin America, is one of the priority markets.
Email ThisBlogThis!Share to TwitterShare to FacebookShare to Pinterest
Newer Post Older Post Home